Salvador, the first capital of Brazil and of the Portuguese Empire in the New World, city of the first university in the country with unmatched religious diversity, divided into its original formation in the lower part with port activities (lower city), and administration or residences in the upper part (upper city) located on a plateau 65m above the sea level.
The city also has one of the longest coastlines in Brazil, with magnificent beaches such as Barra beach, the port of Barra, Ondina, Rio Vermelho, Amaralina, Flamengo, Pituba, and the famous beach of Itapuã, immortalized in the Vinicius de Morais song.
An unforgettable event that takes place every year is the carnival, when millions of people from all over the world go in the streets, celebrating the joy and music, following the giant electric trucks in various parts of the city, on the coast, in the center, and in the Pelourinho. 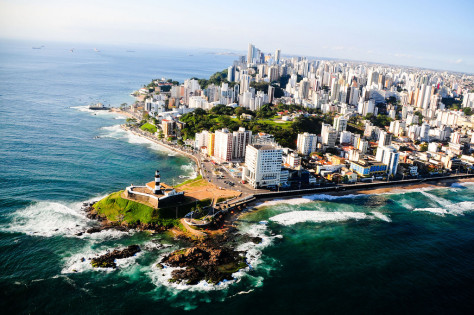 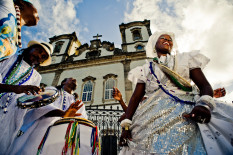 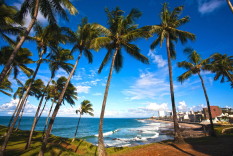 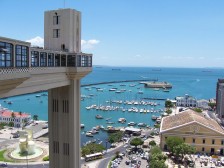 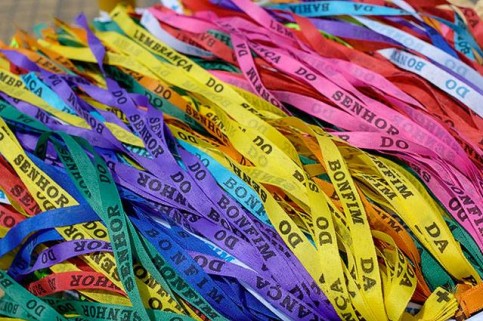